Swingabella is a close-harmony vocal trio bringing back the
sassy sound of the 40’s, and 50’s – the Swing, Lindy Hop and Rock ‘n’ Roll era.

“…we loved the intimate and intricate harmonies of the Andrews Sisters from the 40’s and the Boswells Sisters before them.  Nothing conjures up the image of that era quite like the jaunty Don’t Sit Under the Apple Tree and the ever-popular In The Mood coquettishly sung by three broads in victory rolls and T-bar shoes…!” 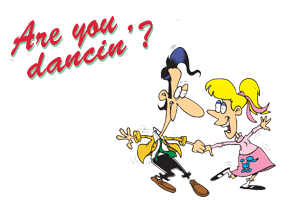 Organising a Lindy Hop or a Tea Dance? You've come to the right place Book Swingabella complete with live band (please ask for options) And why not book a package? We can include dancers to help get your guests boppin'! 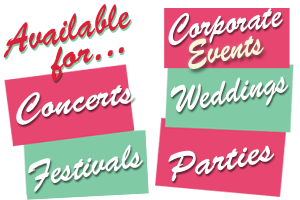 Since our conception three years ago, Swingabella has appeared at many events of all shapes and sizes from intimate cabaret settings to large outdoor festivals. Please don't hesitate to get in touch and let us quote for your next event. 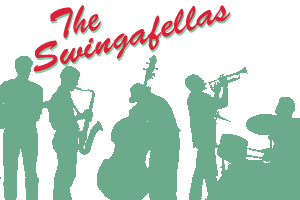 Our backing band, The Swingafellas, appear in many guises from dynamic duo to dazzling big band! All experienced professional studio musicians, they've played with everyone from Van Morrison to The Ulster Orchestra...and us, of course! 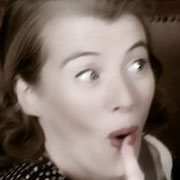 Siobhán has established a unique reputation in Ireland as a talented jazz singer and respected session vocalist. She has recorded and performed with many international artists such as Brian Kennedy, Van Morrison, Michael Bolton, Leo Sayer, Michael Ball, Colm Wilkinson – live, for TV and on albums. Originally from Tipperary, Siobhán now lives in Belfast and has recorded two albums to date, her most recent having vaulted her to a top position in the album charts in S.E. Asia. Siobhan also teaches vocals and performs with her own jazz ensembles and the 9-piece swing band Nightswing 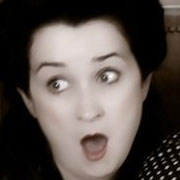 Áine has recorded and performed all over the world with manydifferent artists including Van Morrison, Brian Kennedy and Sharon Corr. Comfortable in any style, she is renowned for her vocal arrangements and performances for many BBC and RTE television series. Áine was nominated for Tatler Magazine’s Irish Woman of The Year Award for her solo album ‘Between The Moon and Mercury’. She was also featured in a Canadian Drama which premiered at The Cannes Film Festival in 2005.  Áine is head of vocal studies at The Cork City Music College 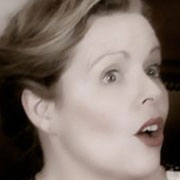 Karen played the lead role in the longest running version of Blood Brothers in The Olympia Theatre in Dublin. This was followed by a 20 year on-off stint doing backing vocals all over the world and on a number of albums with Van Morrison. Karen has also sung with numerous artists including Brian Kennedy and Sharon Corr. She is now based in Dublin and is a regular backing singer on the Late Late Show on RTE. Karen sang at both the closing ceremony of the Special Olympics in 2003 and also the closing ceremony of the Commonwealth Games in Kuala Lumpur in 1998. Karen’s voice can also be heard on many TV and radio adverts.

‘Oh how we swooned’…

Well we were thrilled to be invited to perform for a select group of councillors and guests at the beautiful Bangor Town Hall for North Down Borough Council recently.  It was a lovely experience made even more special by the added thrill of hearing Barry Douglas play. Yes, we love what we do!